`The king is dead' SPAIN fans react in the fan zone as they watch the Italy v Spain EURO 2016 Round of 16 soccer match at the fan zone in Paris, France. FOTO Reuters
AP
[email protected]

When Italy lost to Spain in the European Championship quarterfinals in 2008, the victory helped turn a golden generation of Spanish players into world beaters.

It was the first victory for Spain over Italy in a major competition in 88 years — since the 1920 Olympics.

Getting that monkey off their back helped fill the likes of Cesc Fabregas, Andres Iniesta and Sergio Ramos with self-belief.

And with it they wrote football history: From 2008-2012, through two consecutive European Championships and the 2010 World Cup, Spain was undisputed king of the football world.

The king is dead, the reign ended by the same team that helped kick it off: Italy.

Its 2-0 victory, which could have been 3-0 or 4-0 without Spanish ‘keeper David De Gea’s acrobatic saves, put Spain out of Euro 2016 on Monday and brought the saga full circle, with Italy now back on top.

Of the Spanish team that burned so brightly in 2012, beating Italy 4-0 in the most one-sided final in European Championship history, there were just embers on the Stade de France pitch soaked by a rain-deluge at kick-off.

Italy didn’t just beat Spain, it snuffed out what remains of the greatest collection of footballing talent assembled by any nation in a generation.

Fabregas, who scored the winning penalty in the quarterfinal shoot-out against Italy in 2008, was transparent.

Iniesta, scorer of the winning goal in the 2010 World Cup final against the Netherlands, was hounded off the ball, given precious little time and space by Italian pursuers.

And Spanish coach Vicente Del Bosque ran fresh out of ideas against Antonio Conte, his managerial rival who paced the touchline like a caged tiger and showed he has one of the sharpest coaching minds in the business by enforcing his discipline on a team of players who will be underrated no longer.

One wouldn’t want to meet Conte in a dark alley on a dark night.

The fury and energy the future manager of Chelsea oozes on the touchline, constantly directing his players with bawls and flaying arms like a bad-tempered traffic cop, will make him an unmissable spectacle in the Premier League next season.

His temper boiled over when Emanuele Giaccherini, so effective in the left of the Italian midfield, lost the ball in front of him.

Conte hoofed the ball away and got an immediate telling-off from Turkish referee Cuneyt Cakir.

To call this seismic victory just another triumph for defensive-minded Italian football would be like describing Leonardo da Vinci as a fairly bright guy.

It wouldn’t any justice to either Conte or the players who so perfectly executed his cunning masterplans.

Up front, the combination of big, bruising Graziano Pelle and swift little wriggler Eder acted like a one-two punch, giving Italy attacking options against the dearth of Spanish ideas.

By weighing on the Spanish defense, they pinned back Sergio Busquets and made Spanish minds think twice about venturing forward.

When De Gea kept out Pelle’s early header with a one-handed save, Conte span around in anguish, water spraying off his rain coat and cap. It was a foretaste of more attacks to come.

With twisting, fast runs from the left and midfield, Giaccherini quickly exposed the Spanish defense as slow and flat-footed.

And on both flanks, Conte allowed Alessandro Florenzi and Mattia De Sciglio to tear up and down — just so long as they also dropped back in defense to turn the Italian back three into a back five when Spain had the ball.

These combinations added up to Italy regularly getting four or five blue shirts into De Gea’s face. Italy expanded like an accordion in attack, with the back three of Giorgio Chiellini, Leonardo Bonucci and Andrea Barzagli entrusted to hold the fort with evergreen ‘keeper Gianluigi Buffon while others poured forward.

In midfield, Daniele De Rossi and Marco Parolo not only won their battle against Busquets, Iniesta and Fabregas but bypassed them entirely by quickly getting the ball forward. Danger for Spain seemed to come everywhere, especially in the first half.

When Eder’s low free-kick scudded past the Spanish wall, bounced just in front of De Gea and then wriggled out his hands, only Gerard Pique ran back to help out the Spanish ‘keeper.

By then, it was too late. Giaccherini beat Pique and De Gea to the rebound, nudging the ball to Chiellini, who bundled it in. It wasn’t pretty but their speedy reaction while Spanish players stood like zombies spoke volumes about Italy’s greater hunger.

When Pelle got Italy’s second goal, with a taekwondo-style high kick from substitute Matteo Darmian’s cross, the final thought about Spain was, “the bigger they are, the harder they fall.”

Spain’s collapse at the 2014 World Cup had already felt like the possible beginning of the end.

But this end against Italy, because it was so unequivocal, marked the beginning of a new era. 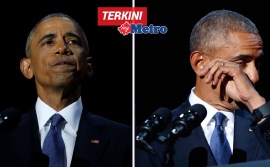 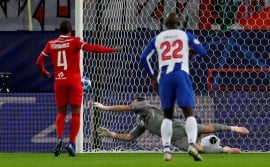 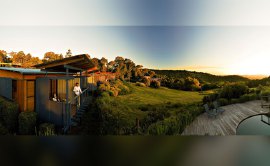 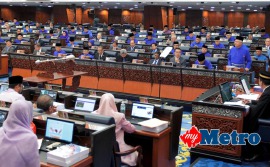 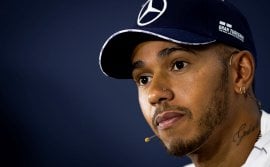 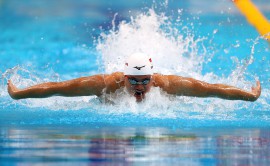 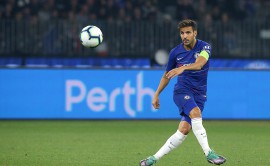 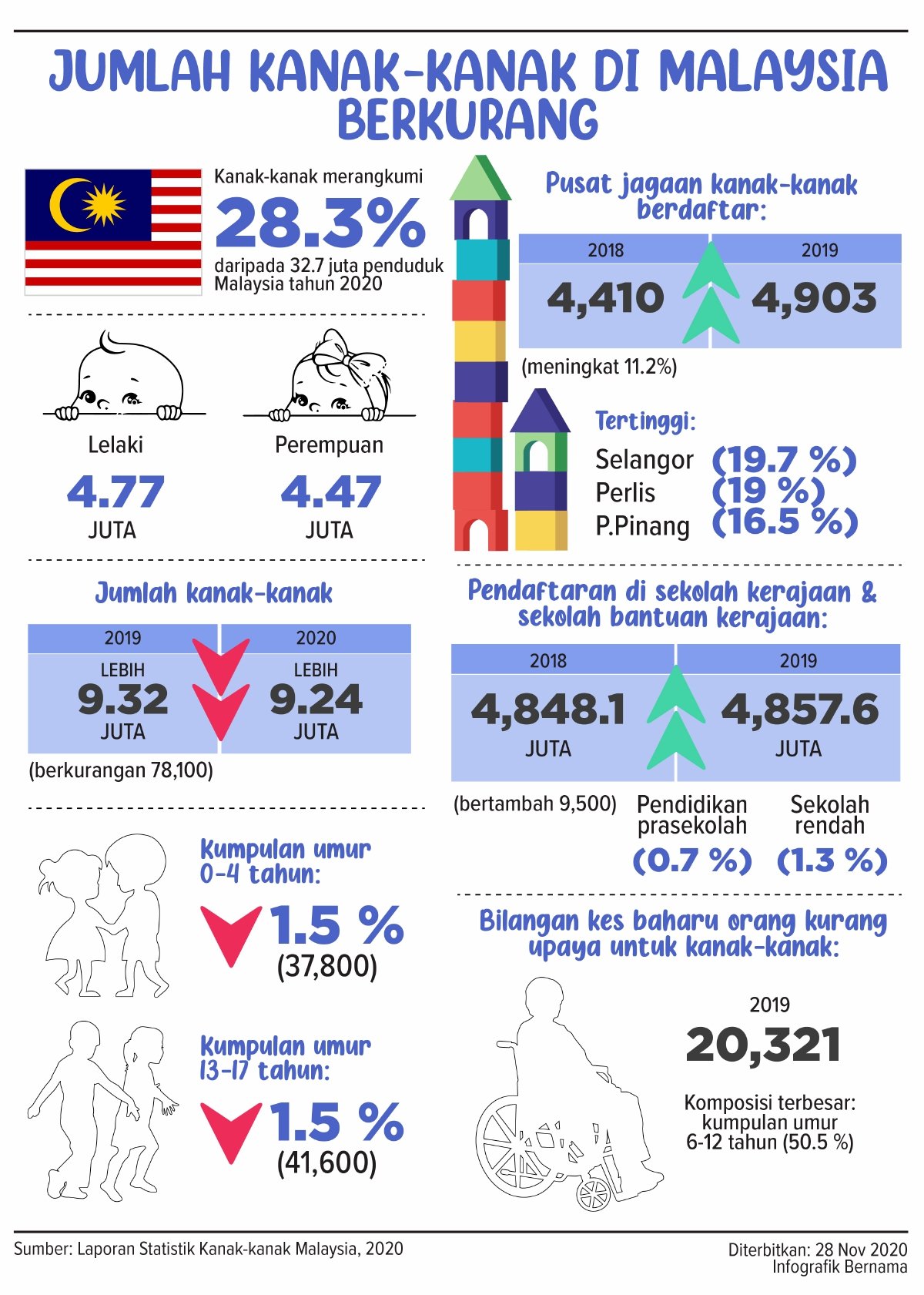